Leading the next generation in their journey with Jesus

Our Next Generation Youth Group is for kids 6th grade and up.  They meet every other Sunday during the school year.  They play games, eat food, but most importantly they take steps toward knowing and following Jesus.  Our Next Gen leaders are Dan and Joanna Compitiello.  These two amazing people are both school teachers and have attended Granite City Church since they themselves were in college.

Confirmation is offered for 8th and 9th graders every other year.  This is a more in-depth look at some of the foundations of our faith and what it means to follow Jesus. 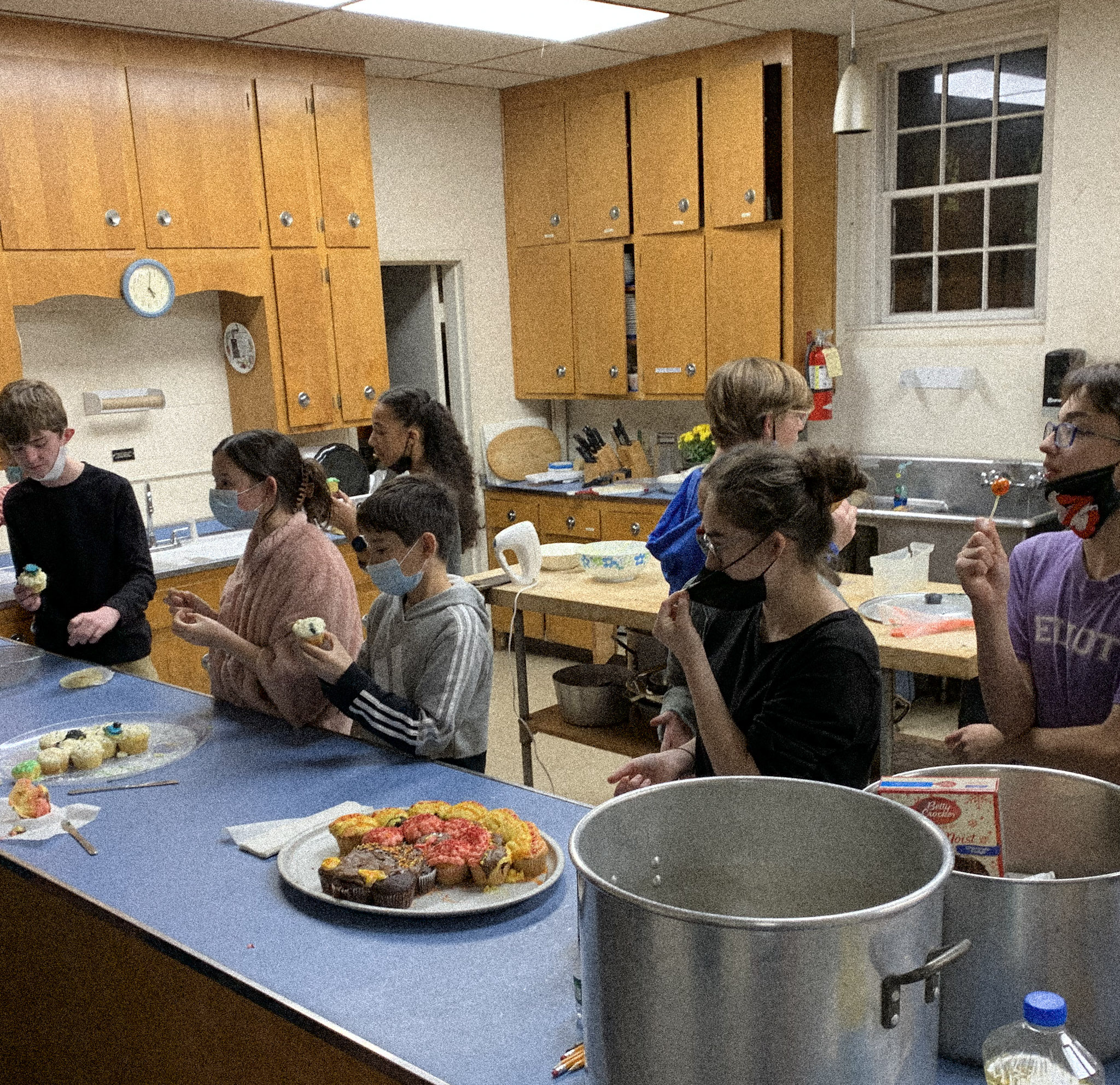 Meet our Next Gen leaders 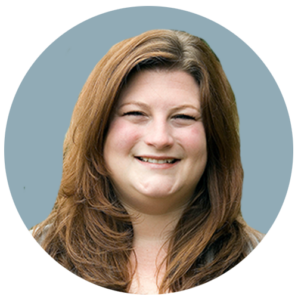 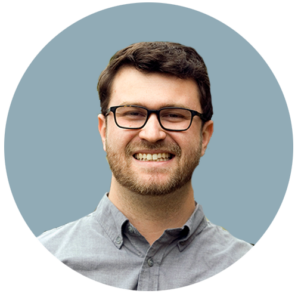 Next Gen Youth Group Leaders
Dan has been a part of Granite City since fall of 2013 when he moved from Long Island, NY to Quincy to attend Eastern Nazarene College. He has been married to his high school sweetheart, Joanna, since July of 2017. Dan has a heart for young people and is passionate about helping to bring up the next generation of Christ-followers. Joanna grew up on Long Island, NY, where she attended church from birth until she moved up to Massachusetts to attend Gordon College, where she studied Music Education and Vocal Performance. Joanna began attending Highrock with Dan, and has felt at home there since 2014. Joanna is a full time music teacher in Quincy Public schools..

You’re in the right place

Why the name change? →